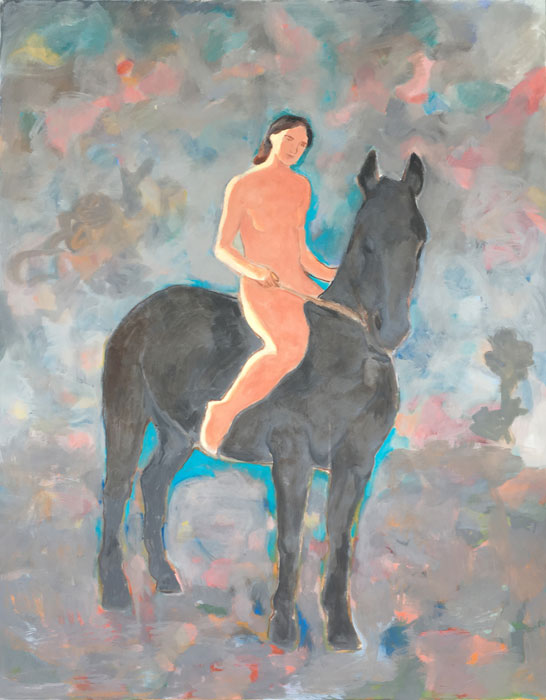 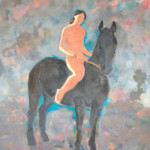 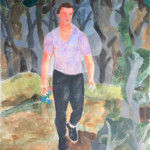 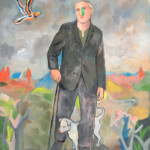 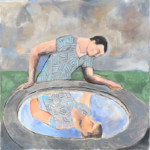 Marc Straus is proud to present the first solo show of new paintings by Sandro Chia in New York in almost a decade.

Sandro Chia was among the foremost painters to emerge in the early 80’s. Represented by both Leo Castelli and Sperone in New York, he was a part of the Neo-Expressionist movement that sought to re-emphasize color and figurative representation. His bold and lush paintings were featured in almost every major museum exhibition benchmarking that era including Zeitgeist (Berlin) in 1982. In an illustrious career spanning almost five decades, some of his milestones include the Biennale of Paris, San Paolo and three iterations of the Venice Biennale.

For Sandro it is a privilege to spend his life as a painter. His lyrical and vivid works have captured the colorful facets of his life: a romance with the Tuscan landscape, his bond with the history and culture of the Italian Renaissance, his time spent in New York or the hills of Montalcino. Such paintings in a sense cannot be painted, only lived, and Chia’s passion and personal journey is indelible in each painting.

“On a bright Fall day in 2015, Sandro Chia walked into the gallery. Of course, we knew who he was and after studio visits in Tuscany and Miami, we planned for this exhibit of new paintings. There is no better time than now to speak for his works,” Marc Straus comments.

Each of the new paintings presents a single heroic protagonist in a natural landscape. Caught in mid-walk, he strikes a monumental contrapposto. Animals have become unlikely companions – wild Horses painted deftly with tonal accents or ducks rendered in pastel colors – with an enigmatic sense of drama, we experience the great theatre played out in oil on canvas. The protagonist is a Wanderer, a Time-traveler, who belongs nowhere and everywhere.

In a sole Tondo painting filled with phantasmal faces, Chia turns Galileo’s revolutionary telescope inward, peering introspectively. In a large bronze sculpture of a one-winged Angel cradling his golden heart, we crave to know much more.

What then are these quixotic works about? Quite simply, life and its constant revelations. As art critic Donald Kuspit pointed out: “The individual is their focus; Chia is the emblem of sustained individuality in an alien modern world – not only the individuality of the artist but of every person.” Death is here, more intimately for we who are older, but not as ominous when we can embrace every moment, every memory. There must be laughter, passion, tears, and good wine.

Born in Florence, Italy, in 1946, Sandro Chia studied at the Istituto d’Arte and then at the Accademia di Belle Arti in Florence. His work is included in many prestigious public and private collections including MoMa, New York, Stedelijk Museum, Amsterdam, the Castello di Rivoli, Museo d’Arte Contemporanea, Rivoli, Neue Nationalgalerie, Berlin, and Tate, London. Solo exhibitions include Stedelijk Museum, the Metropolitan Museum of Art, New York, Nationalgalerie, Berlin, Villa Medici, Rome and Gemeentemuseum Den Haag, The Hague. He is represented in New York by Marc Straus.