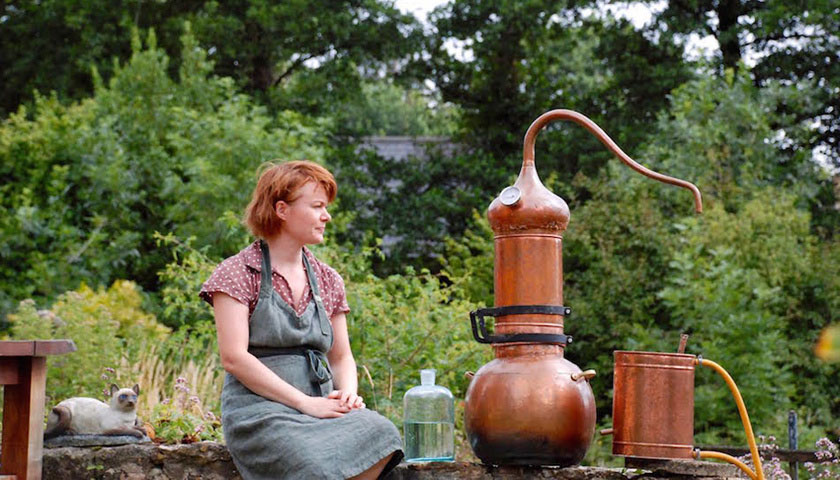 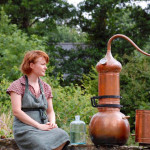 Between August 2014 and June 2015, the Centre for Contemporary Art and the Natural World supported 12 Soil Culture artist residencies across the South West, each aimed at encouraging an exploration of the importance of soil. ‘Soil Culture: Young Shoots’ presents the results of these residencies and is part of a wider programme that will tour to host galleries and organisations in the region, including ‘The Maltings’ at Hauser & Wirth Somerset.

Working in partnership with a diverse range of organisations, the residencies provided dedicated time for experimentation, research and the development of new work as well as unparalleled access to facilities, expertise and unique working contexts. The briefs, developed in collaboration with each host organisation, were distinct and wide-ranging. They included invitations to explore the role of soil in carbon sequestration, peat in national parks in the South West, the production of soil, soil from an holistic and ecological perspective and soil cultivation.

Hauser & Wirth Somerset hosted Karen Guthrie’s residency in October 2014 and are pleased to present the results of her time spent in Somerset this November. During her residency, Guthrie worked closely with Hauser & Wirth staff, especially those working on Durslade Farm and Oudolf Field. A key meeting was with Saskia Majoram, a florist, medicinal herbalist and gardener. Guthrie was interested in how her work could embody the essence of a place without being visible. She wanted to capture the intrinsic qualities of soil, to find out what happens when earth is distilled instead of the usual plant or organic material and to discover what soil really ‘smells’ like. Borrowing Saskia’s copper still, Guthrie distilled some sub-soil sourced from the grounds. The result was a colourless, pungent and enigmatic liquid, which is presented in ‘Soil Culture: Young Shoots’, together with the distillation still.

Other residencies included Anton Burdakov’s ‘Soil Map’ at the Eden Project, Cornwall. Anton was invited to reengage Eden’s diverse audience with the many facets and functions of soil. Anton created a mobile sculptural unit based on the molecular structure of china clay, mined in the quarry on which the Eden Project is built. During his residency, the structure functioned as a tool for engagement, display and research – a ‘Soil Map’. It was gradually populated with stories, images and artefacts that emerged from a unique dialogue with the Eden community.

London-based practice, Something & Son were selected for a residency at the Royal Botanic Gardens, Kew. The starting point for their residency was the EU’s categorisation of soil as a non-renewable source, and that according to many scientists there are as few as 50 harvests left in some parts of the world. Something & Son created their own ‘Soil Lab’, to explore what soil really is by attempting to make it from scratch. They copied and accelerated complex systems that take place in nature, using reassembled machines, which are presented in the touring exhibition.

Various residencies took a more performative or responsive approach, such as Anne-Marie Culhane’s ‘Singing to the Trees’ at the University of Exeter. Anne-Marie commissioned poet, James Crowden and musician Tim Hill to work with her and student volunteers to create a Wassail event in response to a young orchard on campus. Similarly, Canadian artist, Sarah Ciurysek staged a site-specific walk during her time at Daylesford Organic Farm. The work was initially presented during their summer festival on 16 May 2015, including eight audio tracks featuring recordings of people speaking about their relationship with soil.

‘Soil Culture: Young Shoots’ will run at The Maltings studio space in Bruton, open Saturdays and Sundays, 10 am – 4 pm.