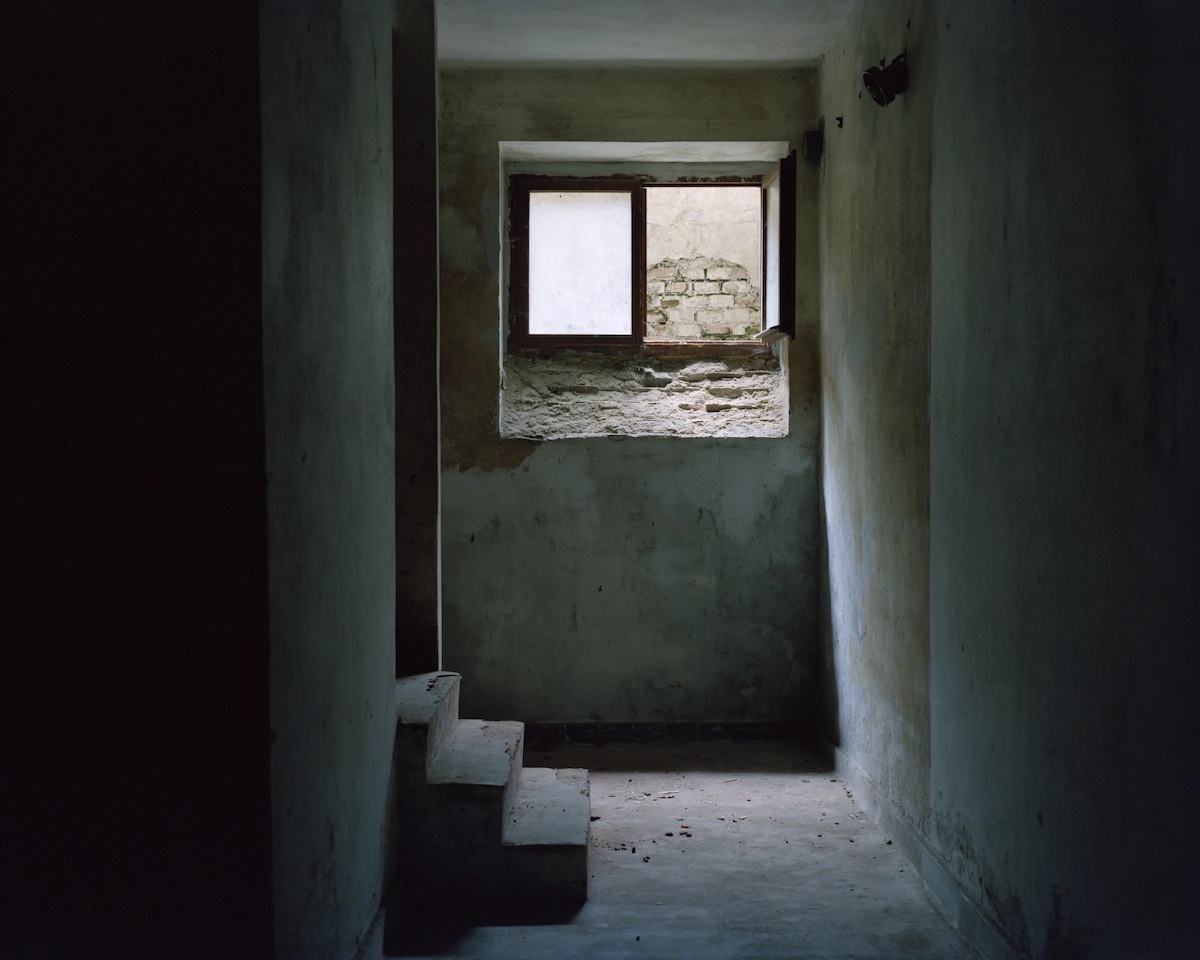 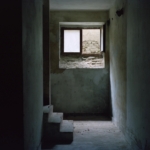 Tanya Bonakdar Gallery is pleased to present Susan Philipsz’s “Separated Strings”. Over the past 20 years Susan Philipsz has been exploring the psychological and sculptural potential of sound. The artist’s immersive environments most consistently include newly recorded iterations of heavily researched historical musical compositions, evocatively rendered in a range of techniques, from studio recordings by professional musicians to recordings of the artist’s own voice. The installations often include images, objects, film, and architectural interventions that further heighten the visitor’s engagement with their surroundings. While each piece is unique, the storylines often explore familiar themes of loss, longing, hope, and return. These universal narratives inspire personal reactions while also temporarily bridging the gap between the individual and the collective, the public and the private, the internal and external.

In the downstairs gallery, Susan Philipsz presents a new film on two screens, “Study for Strings at Sokol Terezín”. The work is based upon the story of Jewish Czech composer Pavel Haas (1899 Brno – 1944 Auschwitz) who, in 1941, was deported to Terezín/ Theresienstadt, a concentration camp in the Czech Republic. While he was there, he wrote “Study for String Orchestra”, which was performed under duress for a Nazi propaganda film “There­sienstadt. Ein Dokumentarfilm aus dem jüdischen Siedlungsgebiet” (1944). The film was intended to show the benevolent treatment afforded at the camp and portrays Haas’ “Study for String Orchestra” performed in a large concert hall by the Terezín String Orchestra. After creating the film, Haas and most of the cast were deported to Auschwitz where they were killed.

The story of Pavel Haas also served as the foundation for Susan Philipsz’s seminal work “Study for Strings” (2012) where she isolated the cello and viola sections of the composition and scattered the recordings across the tracks of Kassel Hauptbahnhof during dOCUMENTA (13). For this new film, Philipsz visited the former camp to see if she could locate the site where the concert was originally performed. Philipsz re-installed her version of “Study for Strings” throughout the entire building and filmed the results. One camera follows the cello recordings while the other follows the viola. The cameras move hauntingly through the building, through the concert venue and other rooms and eventually settle in the basement, which is dark and resonant. By re-staging her version of the composition in the location where the original was performed and filmed in 1944, the artist aims to document the experience of distance and separation, absence and loss.

In the upstairs gallery, Philipsz presents a 12 channel sound installation that isolates the violin section of the composition. She recorded a violinist playing each tone on the chromatic scale separately. By isolating each tone, Philipsz creates a literal deconstruction of the composition. The individual sounds, dispersed through loudspeakers located around the room, generates a powerful sound image of separation, displacement and absence.

In the adjacent room, Philipsz presents another sound work in a steel barrel, entitled “Slow Fresh Fount”. This work is inspired by a poem by Ben Jonson that describes falling water and melting snow representing falling tears. The voice represents the Greek mythological character Echo, weeping salt tears as she sits by a fountain and comes to terms with the death of her love Narcissus. She dies of grief and her body wastes away until she vanishes into the mountains. Philipsz records this sound and plays it in a polished steel barrel. The acoustics of the barrel amplify the recording while the polished surface reflects the surrounding space.

Born in 1965 in Glasgow, Philipsz currently lives and works in Berlin. She received a BFA in Sculpture from Duncan of Jordanstone College in Dundee, Scotland in 1993, and an MFA from the University of Ulster in Belfast in 1994. In 2000, she completed a fellowship at MoMA PS1 in New York. She received the Turner Prize in 2010 and was awarded an OBE in 2014 for services to British art.