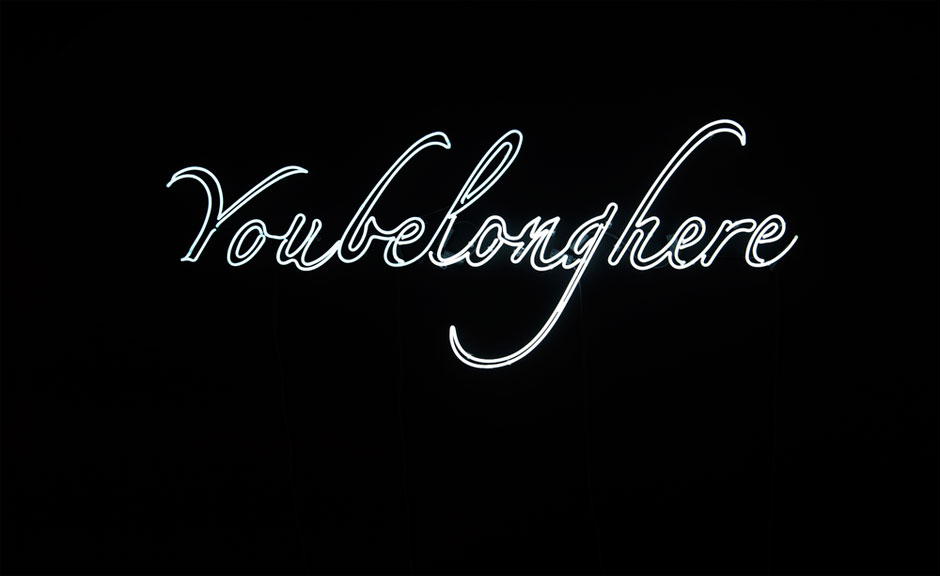 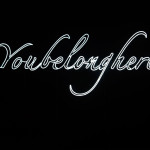 Mickey Hart, one of the two drummers for the “Grateful Dead”, once described this famously questing band as: “We’re in the transportation business – we move minds.” You don’t have to be an enthusiast of the band to be intrigued, but if you are you know exactly what Hart meant. The band’s live concerts, but also individual songs, involved improvisation and discovery, risk and pleasure, breakthroughs and mistakes, and both band and audience went on a collective, exhilarating, deeply human voyage. In the American tradition there are many precedents for this sort of thing. Walt Whitman, imaginatively traversing the country in “Song of Myself,” while exploring his consciousness and ours, was definitely in the transportation business, as was Transcendentalist poet/philosopher Ralph Waldo Emerson, a prime inspiration for Whitman and many others as well. In his great 1844 essay “The Poet” Emerson declares, “All symbols are fluxional; all language is vehicular and transitive,” and he goes on to announce, “the quality of the imagination is to flow and not to freeze.”

“The Transportation Business” features diverse works by 16 visual artists and one poet. The artworks deal in multiple kinds of transportation, which should be understood eclectically, as physical but also visual, intellectual, psychological, and emotional voyaging. These works offer ample visual pleasure, take you to surprising places, and trigger heightened consciousness.

Ati Maier‘s intricate and expansive painting conjures cosmic exploration while Ashley Lyon‘s sculpted female feet, based on a gospel choir, conflate basic human locomotion and spiritual zeal. In one of the visionary Swiss artist Roman Signer‘s two works, you see him sitting in a typical office swivel chair, but outdoors, near a stream. While sitting, he holds two lit, powerful fireworks in his gloved hands; their force makes him spin like some raucous ride in an amusement park. Montreal-based Mohawk Skawennati‘s machinimas (films made by employing computer graphics engines) feature two smart, savvy, and utterly cool young Mohawks travelling through time while exploring their aboriginal identities. Holly Zausner, in a photograph from her acclaimed HD video “Unsettled Matter” (2015), is surrounded and transfixed by ancient Egyptian sculptures in a startlingly empty room at New York’s Metropolitan Museum; she is transported by the immensity of the past and of time. Transporting her home country of Iceland to New York, Ragna Róbertsdóttir exhibits two wall works: a “volcano” made from lava chips and a “glacier” made from crushed glass. Tavares Strachan‘s stunning neon with the words “You Belong Here” succinctly encapsulates his longstanding interest in change, mobility, dislocation, and identity. Fred Tomaselli debuts a spectacular new painting of a bird, rendered in his signature style that mixes paint with collage elements. His bedazzling, ultra mediated bird connects with ecstatic, transportive and sublime experiences in nature.

In “The Transportation Business” one also encounters miraculous flight (chameckilerner‘s entrancing video “Flying Lesson”, 2007); illegal scuba diving through famous European waterways (underwater photographs by Klara Hobza from her ongoing “Diving Through Europe” project); specific sounds transported into visual forms (drawings by Ander Mikalson); mind-blowing, consciousness-altering paintings (Bruce Pearson, Sarah Walker); an equally consciousness-altering transformation of a copy of a negative by Brassaï (Sebastiaan Bremer), and a celebratory, yet enigmatic, bouquet of flowers tossed into the air at the end of a pier in Russia (a photograph by Matt King). All of these works constitute the various forms of transportation and flowing imagination coursing through the exhibition. There is also is a very special poem (which is yours for the taking) by New York-based Mexican poet Mónica de la Torre. It’s her wonderful meditation on travel, alertness, openness and Mexican highways.