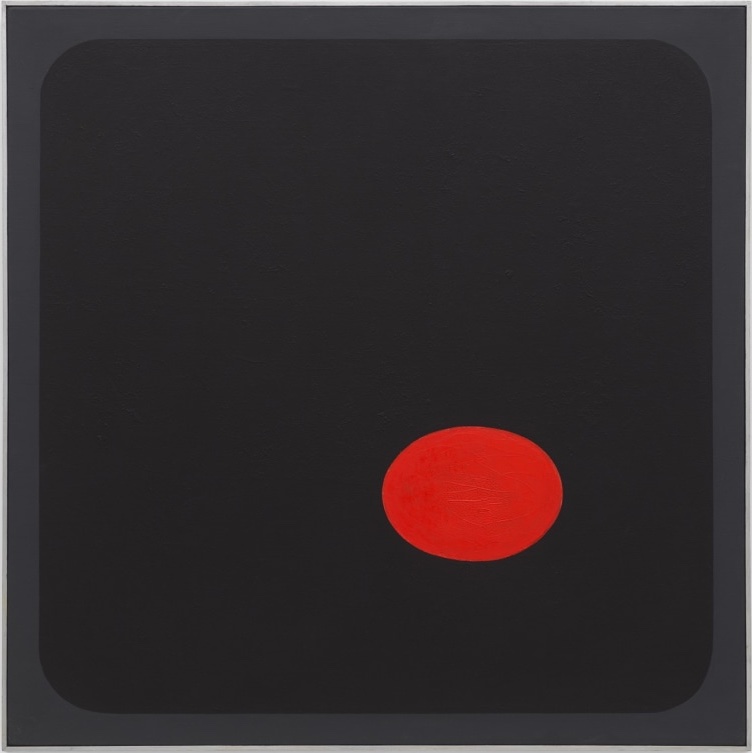 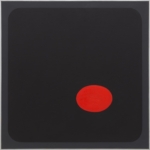 James Cohan is pleased to present “Elsa Gramcko: The Invisible Plot of Things”, an exhibition of works by Venezuelan artist Elsa Gramcko (b. 1925 Puerto Cabello, Venezuela, d.1994 Caracas, Venezuela). “Elsa Gramcko: The Invisible Plot of Things” is a comprehensive survey of Gramcko’s artistic practice spanning three decades; from the mid-1950s through the mid-1970s. Curated by the Venezuelan curator, Gabriela Rangel, this revelatory exhibition positions Gramcko prominently within the canon of Latin American art, alongside influential women artists such as Gego (Gertrude Goldschmidt), Tecla Tofano, and Mercedes Pardo. More broadly, the presentation demonstrates her critical contributions to postwar global modernism.

Gramcko’s oeuvre defied classification; as her language of artmaking evolved from geometric abstraction to surrealism to informalism. Her explorations were driven by her keen sense of materiality and geometric form and her ability to embed objects with new meaning. Unlike her Venezualan contemporaries, namely Alejandro Otero and Jesús Rafael Soto, she veered away from the Kinetic movement that prioritized constructivist art as a participatory process. Gramcko’s work is not participatory in the physical sense, but rather, it invites viewers to enter into a subconscious state and question what it means to look closely. Things, like knobs and locks, are given a transformed, sentient identity; painted bulbous and skeletal forms seem to hint at the body; and sculptural totems recall the ancient Americas. Her interests in German existentialist philosophy and Carl Jung’s meditations on memory and consciousness, along with her avid consumption of surrealist poetry – some of which was written by her sister, Ida – all influenced her paintings, assemblages, and sculptures.

Elsa Gramcko embraced gritty textures, rusted metals and car parts, working against the illusory optimism of the Kinetic movement. She recomposed these cast-off materials of modernity as a meditation on a country ruled by oil. Her art practice was a critical approach to what Rangel and art historian Aruna D’Souza describe as “petro-modernity”; a period of booming oil-extraction in Venezuela, coupled with rapid urban development in the capital city of Caracas in the 1950s and 60s. Gramcko affixed discarded industrial debris, such as car battery cells and headlights, directly onto masonite–emblematic symbols of the state of the country and its dependence on the automobile. In Gramcko’s words, “These works are questioning contemporary society… it’s really about trying to defend us against becoming automated machines, becoming the teeth on a gear, and it’s about privileging our individuality.” By reclaiming things, Gramcko imbued them with a sense of mystery and beauty as a silent protest to Venezuela’s rampant modernization.

“Elsa Gramcko: The Invisible Plot of Things” is presented in partnership with Sicardi | Ayers | Bacino in Houston, Texas and with the collaboration of Luis Felipe Farías. The exhibition is accompanied by the first-ever monograph dedicated to her work. The publication features essays by Gabriela Rangel and Aruna D’Souza, along with unpublished letters Gramcko wrote to the artist Alejandro Otero in the early 1960s.

Elsa Gramcko was born in 1925 in Puerto Cabello, the largest port in Venezuela. Gramcko was raised by polyglot German-immigrant parents, who were supportive of her intellectual and artistic development. She moved to Caracas with her parents and her sister Ida, who would later become an important surrealist poet. There, she attended courses in the Department of Humanities and Education at the Universidad Central de Venezuela. She married Carlos Puche, a modernist photographer and shortly thereafter, went on to study studio art at the Escuela de Artes Plásticas y Aplicadas.

Throughout the artist’s lifetime, her work was exhibited widely in Latin America, the United States, and Europe including a group show at the Museum of Fine Arts, Houston, and a solo show at the Pan-American Union in Washington, D.C.. Gramcko represented Venezuela in the 1959 São Paulo Art Biennial and in the 1964 Venice Biennale. In 1968 she was awarded the National Art Prize in Sculpture at the Official Salon of Venezuelan Art and in 1966 she became the first woman to obtain the first prize at the D’Empaire Salon held in Maracaibo, Zulia State, Venezuela.

Her work is represented in private and public collections in Latin America and worldwide, including the Museum of Modern Art, New York, New York; The Museum of Fine Arts, Houston, Texas; Art Museum of the Americas, Washington, D.C.; The Rhode Island School of Design, Providence, Rhode Island; The Denver Art Museum, Denver Colorado; Spencer Museum of Art, Lawrence, Kansas; Museum of Modern Art of Bogota, Colombia and Museum of Fine Arts, Caracas, Venezuela; among others. Elsa Gramcko died in 1994 in Caracas, Venezuela.