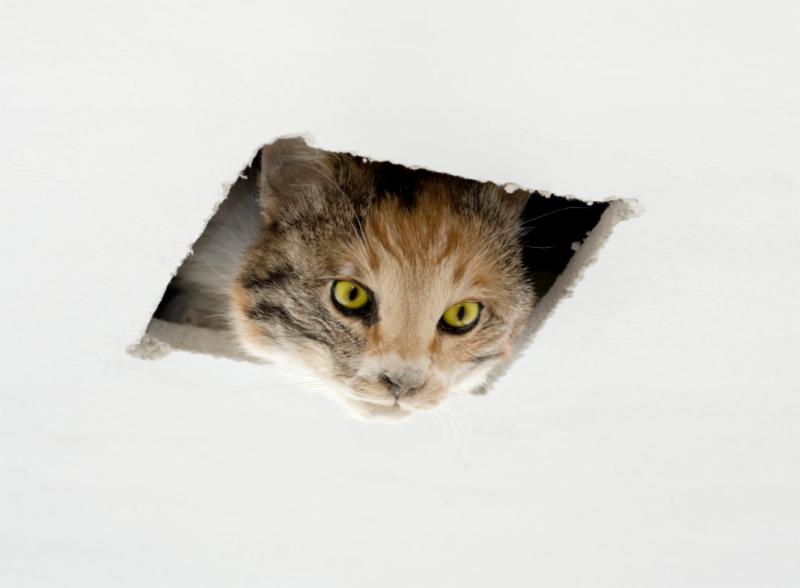 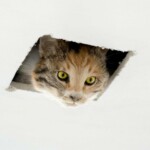 Team (bungalow) is pleased to present an exhibition of work by NY-based artists Eva and Franco Mattes, entitled “Data Doubles”.

In the early 90s, the artist duo Eva and Franco Mattes realized that the then-nascent internet would play an increasingly influential and powerful role in shaping contemporary life and culture. Devoting their waking hours almost exclusively to exploring this platform – its possibilities, pitfalls, and implications for the creation and dissemination of content and data – they emblazoned their computer with the motto “privacy is stupid.” This deep and encompassing involvement predicted the fundamental insinuation of digital applications into our lives, and these formative years, both for the artists and internet culture and technology, exemplify the modem age: the analog groundings of digital culture, the compromising influence of human bias, problems, and impulses. The perspective underlying their practice hovers between historicist and futurist, recording the rapid shifts of a hyperconnected culture while anticipating the exponential melding of real space with the psychological and virtual space of the internet.

On October 19, 2017, acting on a commission from the Whitney Museum of American Art, the artists posted an open call through their website: Individuals could submit an application to sell their entire personal archive of smartphone photos for $1,000. The resulting work is “Riccardo Uncut”, a slideshow of approximately 3,000 images and videos dated between 2014 and 2017 set to a loop of Jeanne Moreau singing “Each Man Kills The Thing He Loves,” sourced from the background of a video documenting a dishwasher being unloaded. Cumulatively, the photos describe the shift accelerated by the mass diffusion of social media and smartphones that fundamentally changed the ways in which images are made, shared, and consumed, and by extension the nature of the images themselves.

As the archive’s unabridged presentation unfolds, the photos themselves reveal the inherent editing of ones’ self and life for different people, describing the multiplicity of personalities that orbit around the identity of the image-maker. A degree of uncertainty persists as to the authenticity of this portrait, as oversharing, exhibitionism, and our own voyeurism converge in forming the representation, splicing fact and fiction. Some of the images that intermittently crop up in the slideshow – the blurry outtake preceding the intended shot, the blinking selfie, the duplicate with filter applied – illustrate the active construction of self-presentation intermingled with the raw material, images awaiting their call up to the exalted status update or profile picture.

The artists raise the question of the intended audience or purpose of the photos, and what a “private” photograph entails. In his essay, “Dare to Be Famous: Self-Exploitation and the Camera,” Richard B. Woodward writes that the embedded starlight of photography holds out the prospect that, “Pressing the button and taking a picture allows everyone to imagine there will always be an audience, even if it’s an audience of one.” As the slideshow progresses, the images become increasingly tinged by the outside influence of an expected audience. To some extent, a kind of surveillance is personally enacted and integrated into the taking of an image, shifting its character and the performance of the figures in the frame. Some of the most private images are those that aspire to an audience of none; the haphazard documentation of a museum placard for future reference, an image taking the place of a hastily scribbled note or folded catalog where the camera is engaged in only the most cursory way.

Around and throughout the exhibition site, Eva and Franco Mattes will install a network of cable trays. Made of lightweight sheet steel, these modular units are traditionally joined together and hung from a ceiling to corral the cacophony of wires that otherwise snake across desks and avenues of travel in an office workspace. In architectural terminology, a primary division of any structure is between servant and served spaces. This can include a garage, maid’s room, and the plumbing, electrical, and ventilation systems that wind within walls or run overhead: spaces kept out of sight or concealed, as the service they provide is for operation, not observation. The cable trays represent an infrastructure disposed toward invisibility, made conspicuously present within the domestic site of the bungalow. Concretizing the otherwise abstract flow of information and power, this exostructure emphasizes the rickety and fallible networks that underlie the most streamlined digital operating systems. In navigating real space and contending with pre-existing structures, they mirror the assimilation of the internet’s operations to extant systems and codes. Within the bungalow installation, personal photos are in constant circulation within the cables, invisible to the viewer, yet always there, like most images nowadays.

The final element in the show is a taxidermy cat peeking through a hole in the ceiling, a direct interpretation of the meme “Ceiling Cat”, which surged in popularity from 2006 onwards concomitant with the #lolcat phenomena. User-generated captions list the different things “Ceiling Cat” is ‘watching’ you do, ranging from the inane to the crude, associating the feline overseer with an omnipresent figure equivalent to the Judeo-Christian God. Reifying the power we entrust to the internet, the sculpture compels self-conscious consideration of real and fictional surveillance as it relates to physical and virtual space, an experience heightened within the ambiguous public/private zone of the bungalow. The traditional logic of the panopticon effect is predicated on behavior modification in accord with an uncertain expectation of surveillance. Relative to the information age, this logic might be upended: With the automatic assumption that all activity is subject to monitoring, we pretend we are free from surveillance. Either instinctual response combines equal parts performativity and self-preservation, impulses that are already closely related. Consolidating the humor and cutesiness of the meme with malevolent undercurrents of control, “Ceiling Cat” also returns us to the show’s discomfiting title, “Data Doubles”. Everyone, willingly and unwillingly, wittingly and unwittingly, is accompanied by a data double; a digital duplicate of ourselves captured and mined by information systems and condensed into a surveillant assemblage. What the sculpture hints at, with disquieting absurdity, is the relationship between source, double, and an emergent third phase whose origin is a thicket of copies.