Got a feeling ’21 is going to be a good year 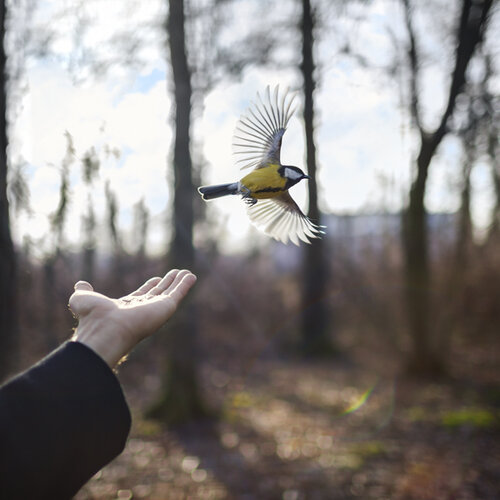 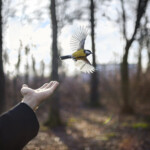 An exhibition about hope – takes its timely title from the lyrics of The Who’s song “1921.” The exhibition includes a selection of works by both classical and contemporary photographers where the underlying theme is positivity and optimism – an important feeling many of us desperately need to hang on to following the dismal year we have all just lived through!

As The Who’s song referred to a reunited couple looking ahead to better times following WWI, similarly, our exhibition seeks to present uplifting images to remind us there are better days ahead! Especially now that there are cures in play for the political, social and medical viruses we have been afflicted with.

From the classic “Blue Marble” NASA image taken from Apollo 17 in 1972 to Murray Frederick‘s “Vanity” series where our gaze is redirected from ourselves and into our surrounding mesmerizing desert environment to Richard Misrach‘s mystical and spiritual images of Stonehenge to Ansel Adams “Mount Williamson from Manzanar” which was described by Edward Steichen as an image representing the birth of mankind on planet earth. All these landscape images inspire hope for our planet which has been seriously neglected as of late.

Cig Harvey‘s “Goldfinch” depicting a hand releasing a bird signifies the letting go of anxieties and becoming free and unencumbered while John Mack‘s “Mazatian, Sinaloa, Mexico” image shows a diver high on a platform with arms wide open while below him a couple embraces, both ready to accept a new and better future.

Works that address this timely theme by artists including Jeff Brouws, Elijah Gown, Michael Kenna, Ed Sievers and Aaron Siskind will also be on view.

Art has always been used to communicate messages, to inspire people to act and to think. After the year we’ve all just had we hope the works in this exhibition provide an uplifting experience, filling the viewer with hope and positivity for the year ahead.