Hamish Fulton – A Decision To Choose Only Walking 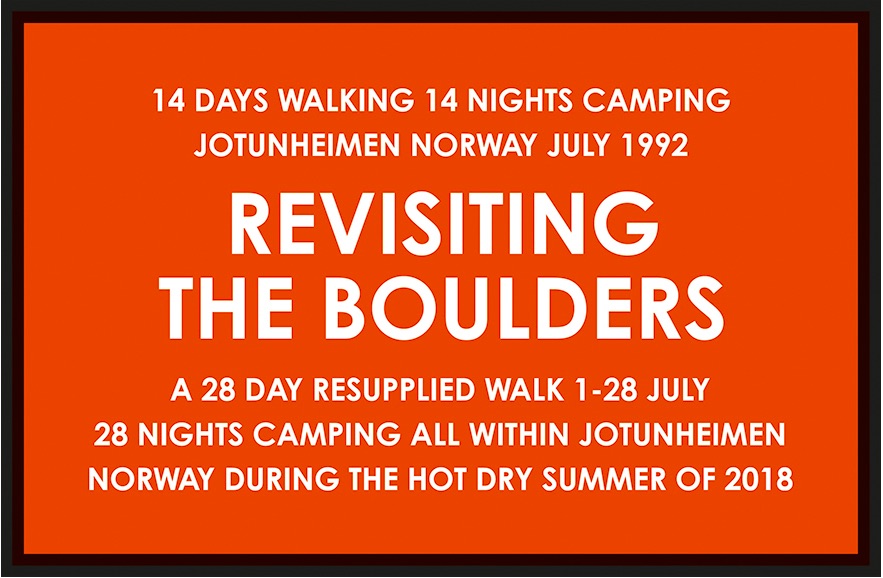 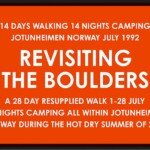 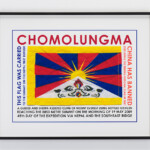 Parafin is delighted to announce its first exhibition with the iconic British walking artist Hamish Fulton. The exhibition takes as its starting point the important walk the artist made over 47 days in 1973 from Duncansby Head to Land’s End – here presented as a large-scale wall text. After this major walk Fulton made the radical decision to ‘only make art resulting from the experience of individual walks’. Since then Fulton has rigorously maintained this focus, using walking as his medium and stating ‘If I don’t walk, I can’t make art’. Although only Fulton experiences his solitary walks directly, the works he presents in exhibitions and books allow us to engage with them.

Fulton has consistently argued that walking can be considered an important artform in its own right, and has pushed for wider recognition of the aesthetic and conceptual possibilities of walking as art. Through his work he highlights not only the artistic possibilities of walking but its ongoing history and importance as a means of transport, a way of connecting communities and a spiritual tool. It is also a traditional means of protest and Fulton has made work that is vocal in its support of environmental issues as well as the plight of Australian Aborigines, Native American Indians and the people of Tibet.

The exhibition includes works made between 1973 and now and encompasses the range of media Fulton uses to communicate his experiences, including printed texts, photographs, wall paintings and what he calls ‘walk texts on wood’. Using humble materials and adopting the wilderness ethos of ‘leave no trace’, Fulton’s work attempts an alignment with nature without exploiting or altering it. Fulton’s work, which directly addresses our relationship with nature, questions of environmental jeopardy and important causes such as the Chinese occupation of Tibet, has become more and more vital with every passing year.

Hamish Fulton (born London, 1946) is a walking artist. Fulton first came to international attention in the late 1960s and early 1970s as one of a key generation of British artists, including Richard Long, Gilbert & George, Bruce McLean, Keith Arnatt and Art + Language, who were exploring new forms of art.