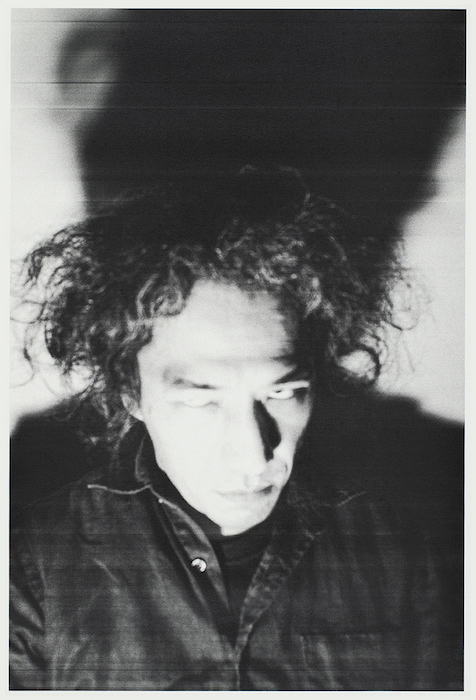 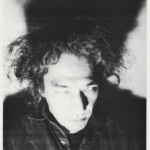 Taka Ishii Gallery Photography/Film is pleased to present “Retinagazer”, Masayuki Shioda’s first solo exhibition with the gallery. The exhibit will feature approximately 110 works selected from a massive body of work made over 24 years.

The title of the exhibition and self-portrait image “Retinagazer” is a neologism Shioda made suggesting a person who gazes at one’s own retina and originating in the artist’s vision of an inwardly directed artistic pursuit. Since the start of his career, Shioda has continually investigated the essence of photography with conceptual and methodological uniqueness to generate coherent photographic expression.

This exhibition draws primarily from Shioda’s 2004 series “DOGOOHAIR”, in which the artist contemplated the relations of images through snapshots – some of which were enlarged in a photocopier – collected over a four year period. It also includes pieces from multiple bodies of work ranging from his earliest series “NPEAKER” (2000), which comprised snapshots of friends, music performances, and cats; the long-term series “NALI” (2001-2013), which treats abstract photography as music, and the epic three-part “DAILY BLEACH” (2001-2019) representing past, present, and future through the Japanese concepts of ke (quotidian) and hare (extraordinary); and many other experimental works as well as recent portraits. These varied works, shown chronologically, articulate a refined sensibility and reflect the artist’s deep engagement with the world.

Shioda has also produced “Retinagazer”, a book composed of previous works and based on the same concept as this exhibition. Through the process of making this book, the artist confronted his own works to trace his transformations throughout the years and make new discoveries in previously shot images. In “JIKAN” (2012), included in this show, he has shot a night sky with lens flare. The stars, which are far from us in physical and temporal distance, and the flare, a trace of the lens, come together in one image to create a new space. Transcending space and time, the artist revitalizes essential elements of photography through his consciousness to link them to the contemporary period. This exhibition will explore the compounded and evolving relations between the spaces of the individual works and their development and expansion as well as reciprocal effects in the exhibition space.

Based in Tokyo, Masayuki Shioda was born 1973 in Saitama Prefecture. He began working as a photographer, primarily in the music scene, in the late 1990s. In 2000, his solo exhibition “NPEAKER” was held and in 2002, his first photo book of the same title was published. From April 2009 to March 2010, he also organized a monthly group exhibition titled “35MINUTESMEN” in Araiyakushi, Tokyo. His major publications include “LIFE HUNTER” (2005) and “ANIMAL SPORTS PUZZLE” (2008). He has also published a number of books through his own publishing imprint FLASH BOOKS. In 2019, he published “YAKITORI TELLER”, a work documenting Juergen Teller’s stay in Japan, in the inaugural issue of the magazine Moder-n.