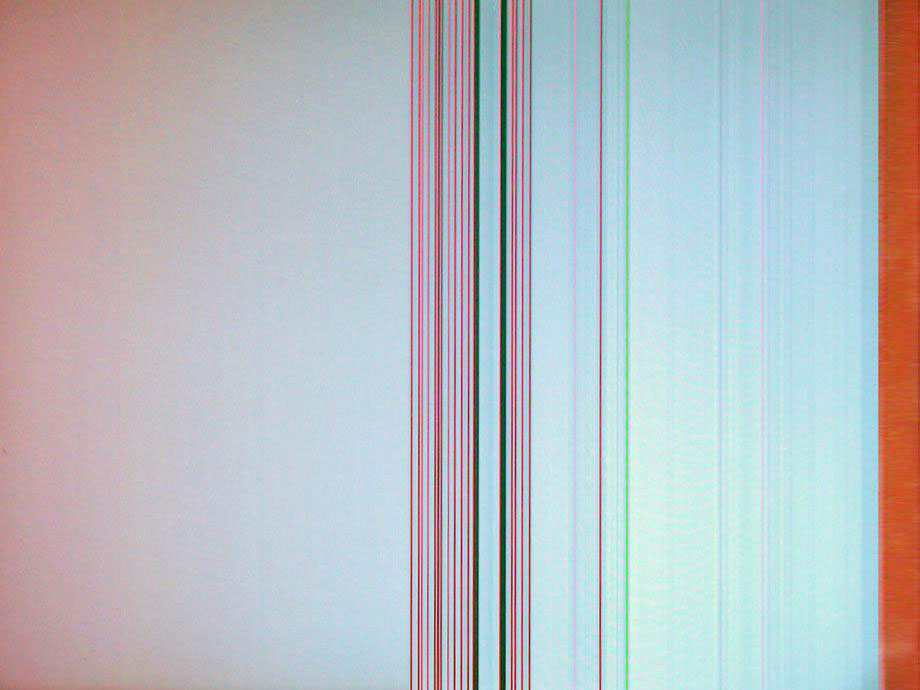 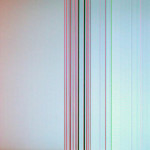 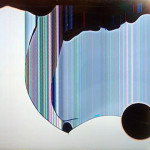 Mark Moore Gallery is pleased to present “Bad Display”, a solo show of new work by Penelope Umbrico. In her second exhibition with the gallery, the artist focuses on the screen – a technology we all use and that we have become accustomed to thinking of as invisible.

Umbrico takes as her starting point images of used (and often broken) LCD Televisions and computer monitors for sale on consumer-to-consumer market websites such as eBay. As objects that once promised the height of technology and networked communication, the LCD displays the artist finds (on her screen via web-searches) are for sale, proving their failure in this regard.

Umbrico says, “I became interested in the incidental beauty of the screens because they are derived from the failure of their own promising technology. By presenting these inadvertent abstractions as formal compositions in their own right, I am collapsing the obsolescence and breakdown of new technology with the visionary aesthetic of Modernism. Here the broken, uncontrolled liquid and light of the screen undermines the modular clean-ness that modernism and technology assert.”

In its breakdown the screen asserts its own materiality. Umbrico emphasizes this materiality by making the ephemeral digital images of the screens into material prints on paper and film. In this way she juxtaposes two technologies, one old (paper and ink) and one new (digital and screen) in a sort of conversation (or contest) about ephemerality and materiality, obsolescence and durability, everywhere and only here.

The images in “Bad Display” are orchestrated to create a narrative told through the photographed and the photographer. In some of the images the camera flash of the seller is reflected in the screen, capturing a ghostly portrait of the photographer; in others the seller hand is in the screen as crudely graphic drawings point out the screen’s physical flaws; and in others the seller has switched on LCD display, lighting up the compromised liquid crystal in order to prove that the other parts work. The last chapter in this narrative presents screens with physical surfaces torn apart and so compromised that there is no possibility of any light emitting from them at all. Even in these, however, the seller is present – the individual titles of each print are the original file’s name: leftsideworks.jpg; axe_damage.jpg; FUCK_HELP.jpg, and so on.

Presented as objects throughout a space, “Bad Display” asks the viewing public to consider the value of its own collective visual production to be as worthy of its attention as the consumer objects this production records. Ultimately, the work is a narrative that tells a story about presence and absence, being neither dead nor alive – but somewhere in between.